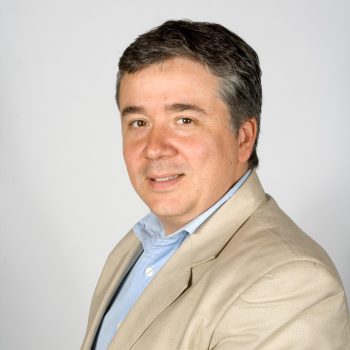 Since 2004, he has served as CEO at Otto. In 2008, he founded GLA. Academic background He graduated in law at the University of Buenos Aires. He completed a Master in Business Administration in the Instituto de Altos Estudios Empresariales at the Universidad Austral. Work experience From 1987 and for two years, he worked as Commercial Assistant Cencosud. In 1989, he joined Otto as Commercial Manager of Plaza Liniers. Between 1991 and 1997, he was Commercial Manager of Alto Palermo, and in 1998, he became Commercial Director of APSA until 2001. In 2002, he created Grupo Pampa, as executive director of the Buenos Aires Fashion and Grupo Pampa shops. GLA.

Design and Develop by ACUBENS