She is vice president of Otto. And GLA Legal Director since 2008. 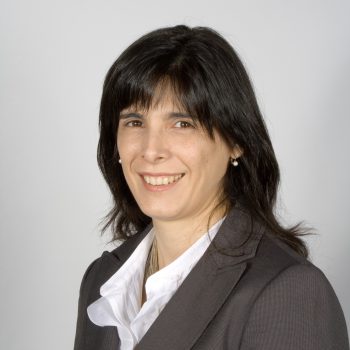 She is vice president of Otto. And GLA Legal Director since 2008. She is a lawyer with civil law orientation and business economic graduated at UBA. She was Professor of the UBA for subjects: Corporations and Civil and Commercial Contracts. She is full judge of the Board of the Bar Association in the City of Buenos Aires. She worked in: Monner studio, Duprat and joined the staff of Bergel, where she was given APSA's account between 1997 and 2001. She conducted an operational management of its shopping malls, insurance contracts, purchase of new malls and APSA's new business developments as well as its related companies. In 2002, she founded GWAbogados, and began advising housing market prestigious companies.

Design and Develop by ACUBENS